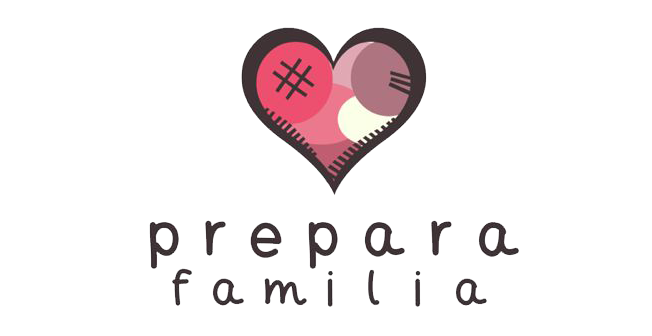 Niurka died waiting for a kidney transplant that never came

Niurka Camacho spent seven years receiving dialysis at the J.M. de los Ríos children’s hospital in Caracas, waiting for a kidney transplant that she never got, despite the fact that she exposed her story before the Inter-American Commission on Human Rights (IACHR). He passed away on August 3, at just 15 years of age.

Niurka was diagnosed with a chronic kidney disease at the age of six and had to move with her family from Valle de la Pascua, in the Guárico state, to Caracas. It was about 240 kilometers away between his house and the city, but it was unavoidable given the lack of hospitals in the interior of the country that treat the disease in minors.

They left everything they knew behind and sold their home. When they arrived in Caracas they were alone and faced a situation of extreme poverty because they had no money to survive. “My dad moved everywhere to be able to get work for my food,” Niurka said in her last message.

As a patient in the Nephrology service at J.M. de los Ríos, the main pediatric hospital in the country, Niurka said that the dialysis machines were damaged, going from about 15 operating ones to only three or four. “They fix them and they get damaged again,” he insisted.

Among his requests to the IACHR, he urged that something be done to reactivate transplants in the country, suspended since June 1, 2017, after the Organ and Tissue Procurement System (Spot) that coordinated the Venezuelan Foundation for Donations and Transplants of Organs, Tissues and Cells (Fundavene).

Only a transplant could give him the quality of life he deserved. However, the reason for the suspension of the Spot at that time was the lack of immunosuppressants and medications that prevent organ rejection.

Niurka experienced the lack of drinking water in the hospital, as well as the lack of maintenance of the osmosis plant, which caused many infections in the patients of the Nephrology service. She was a patient who received dialysis three times a week and did not have access to medications to mitigate side effects because they were in short supply, and that was physically deteriorating.

The Nephrology service of J.M. de los Ríos was the first to receive precautionary measures from the IACHR, in 2018, after the organizations Prepara Familia and Cecodap presented a report documenting drug shortages, the infrastructure crisis, and infectious outbreaks in the hospital, which have resulted in the death of more than 20 children in the last three years.

According to estimates by the National Transplant Organization of Venezuela (Ontv), which was in charge of transplants until 2014, before Fundavene was created, at least 150 children and adolescents could have received a transplant if organ procurement was was still active. 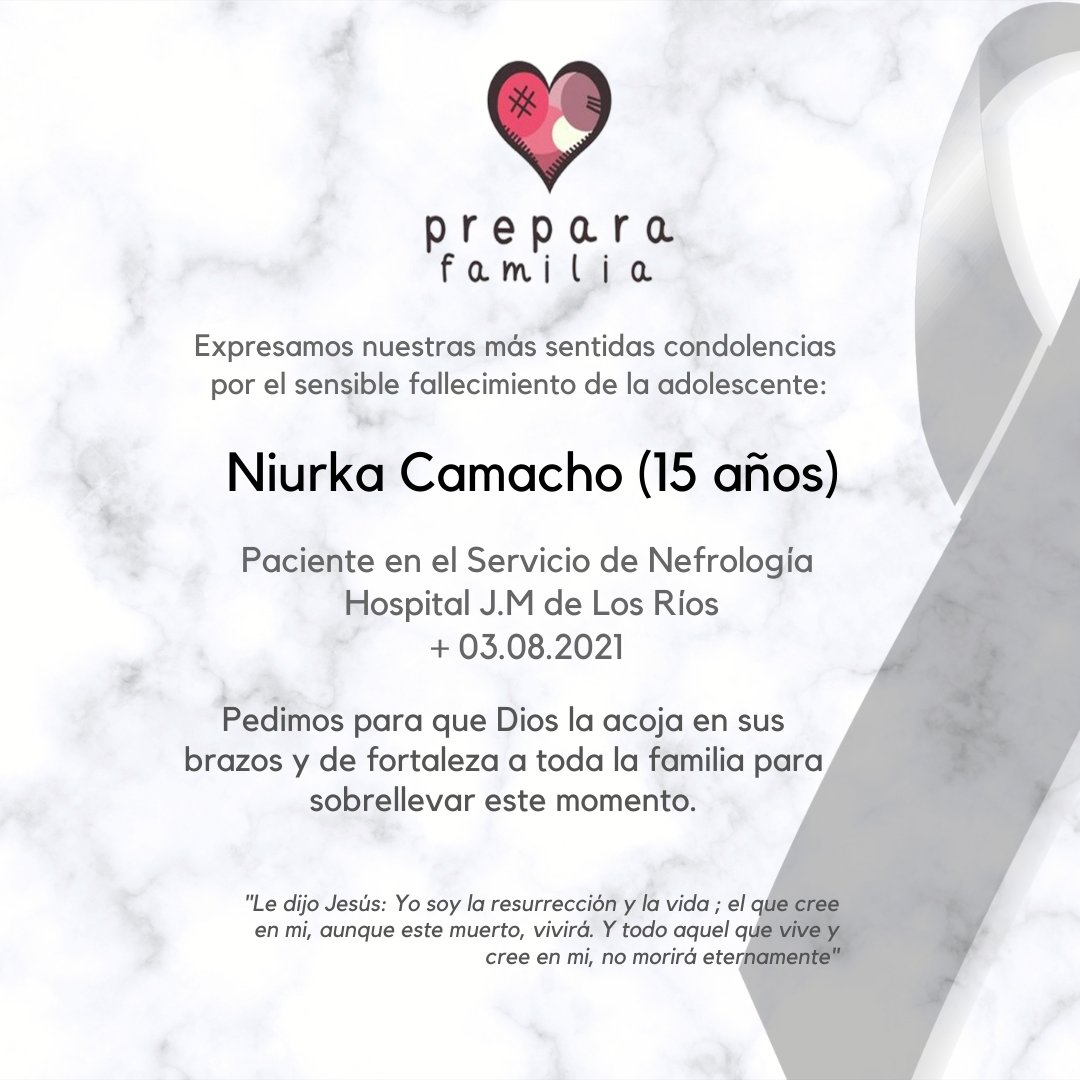 We are a non-governmental organization that accompanies, assists and defends the rights of hospitalized Boys, Girls and Adolescents, with chronic pathologies and their families. 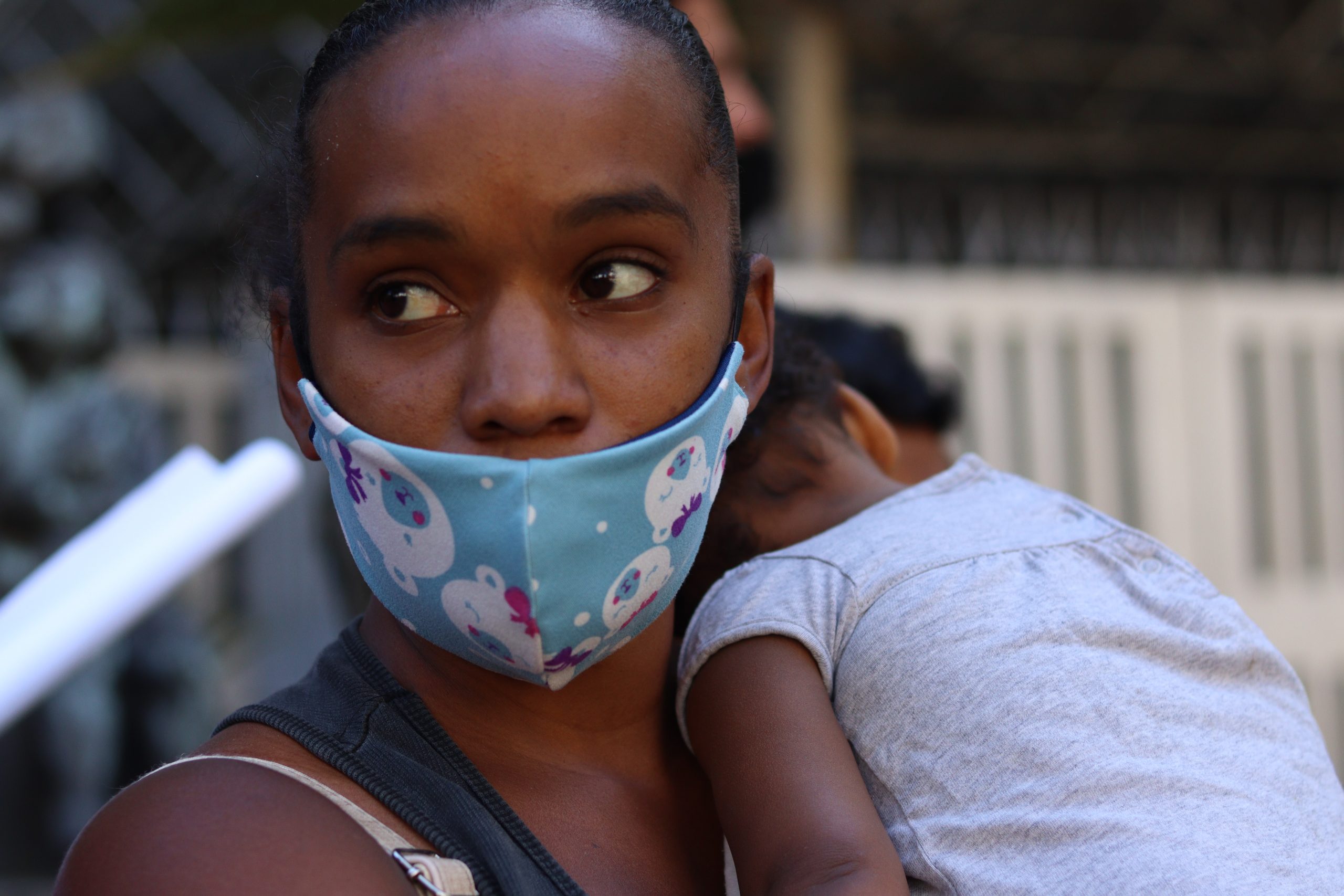 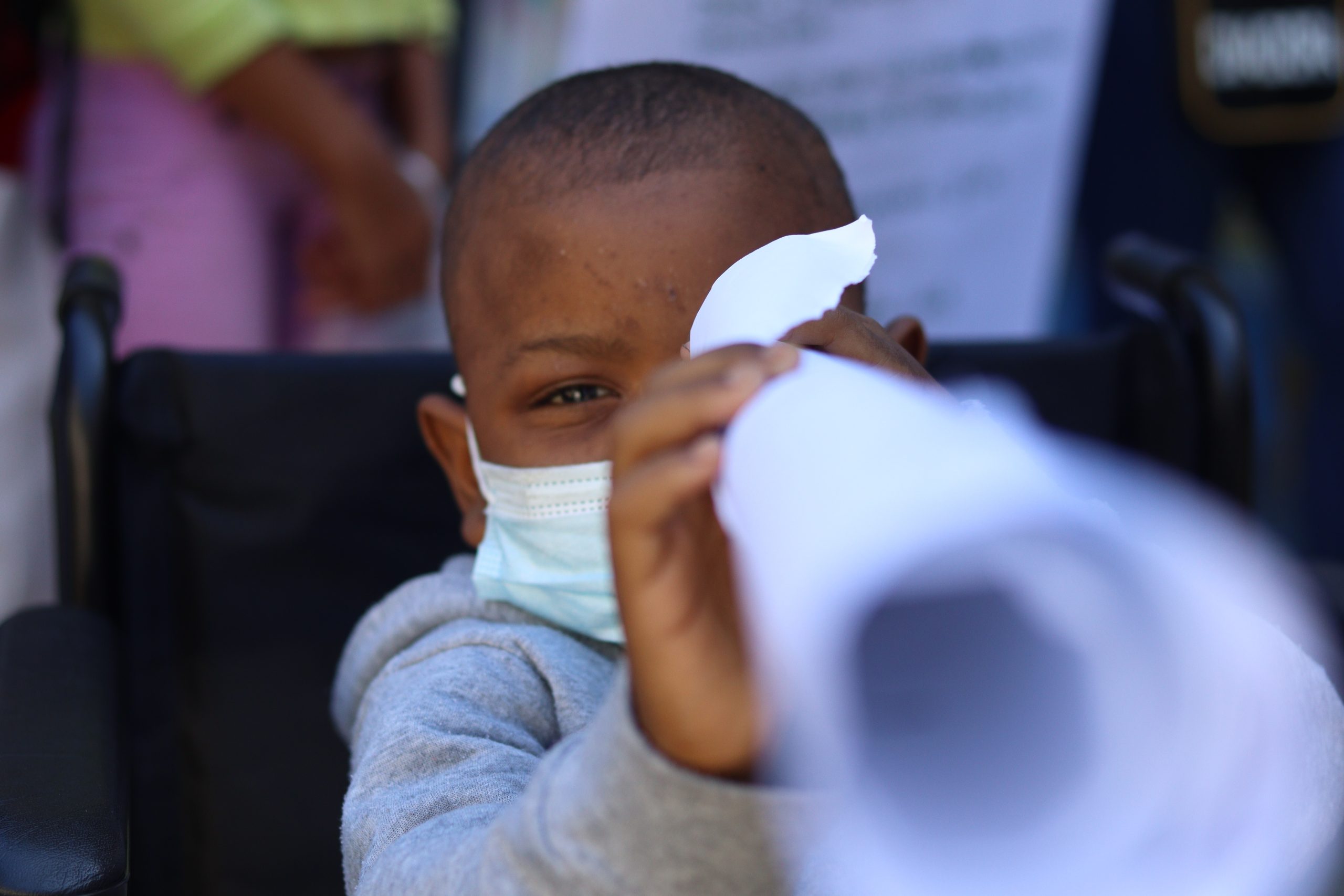 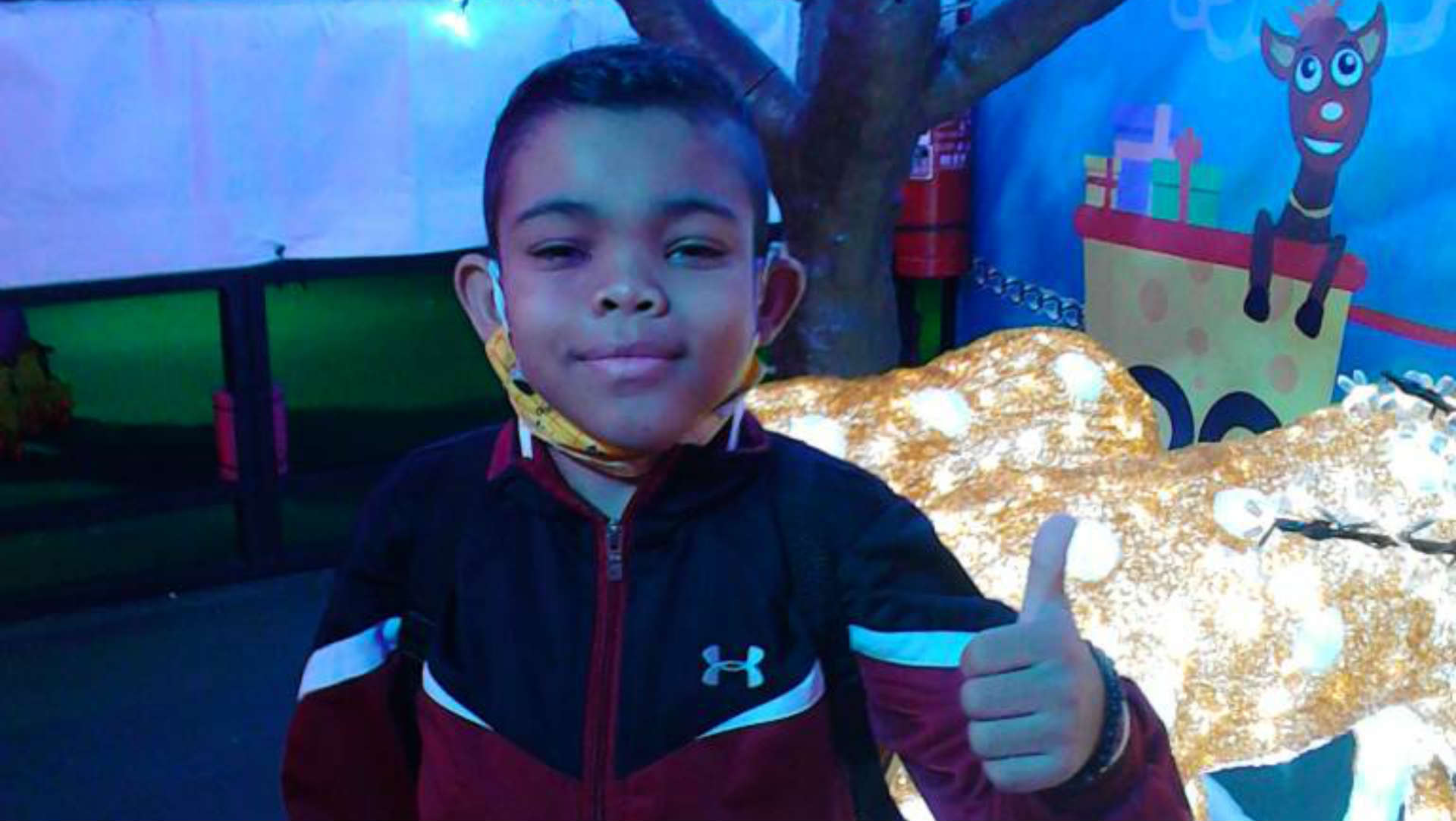 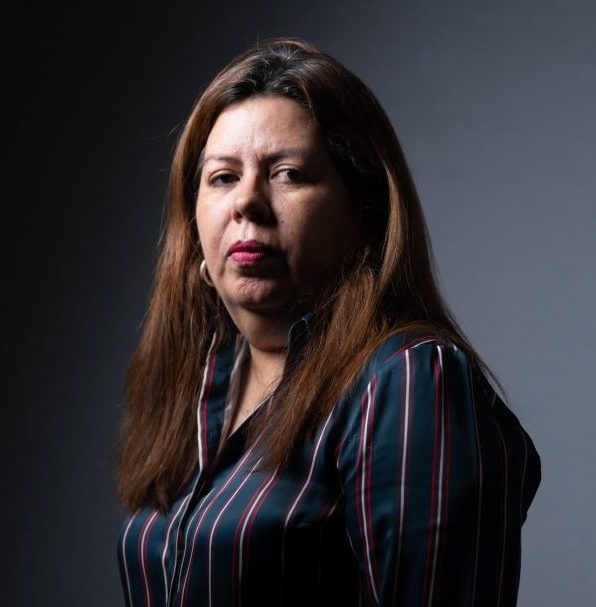 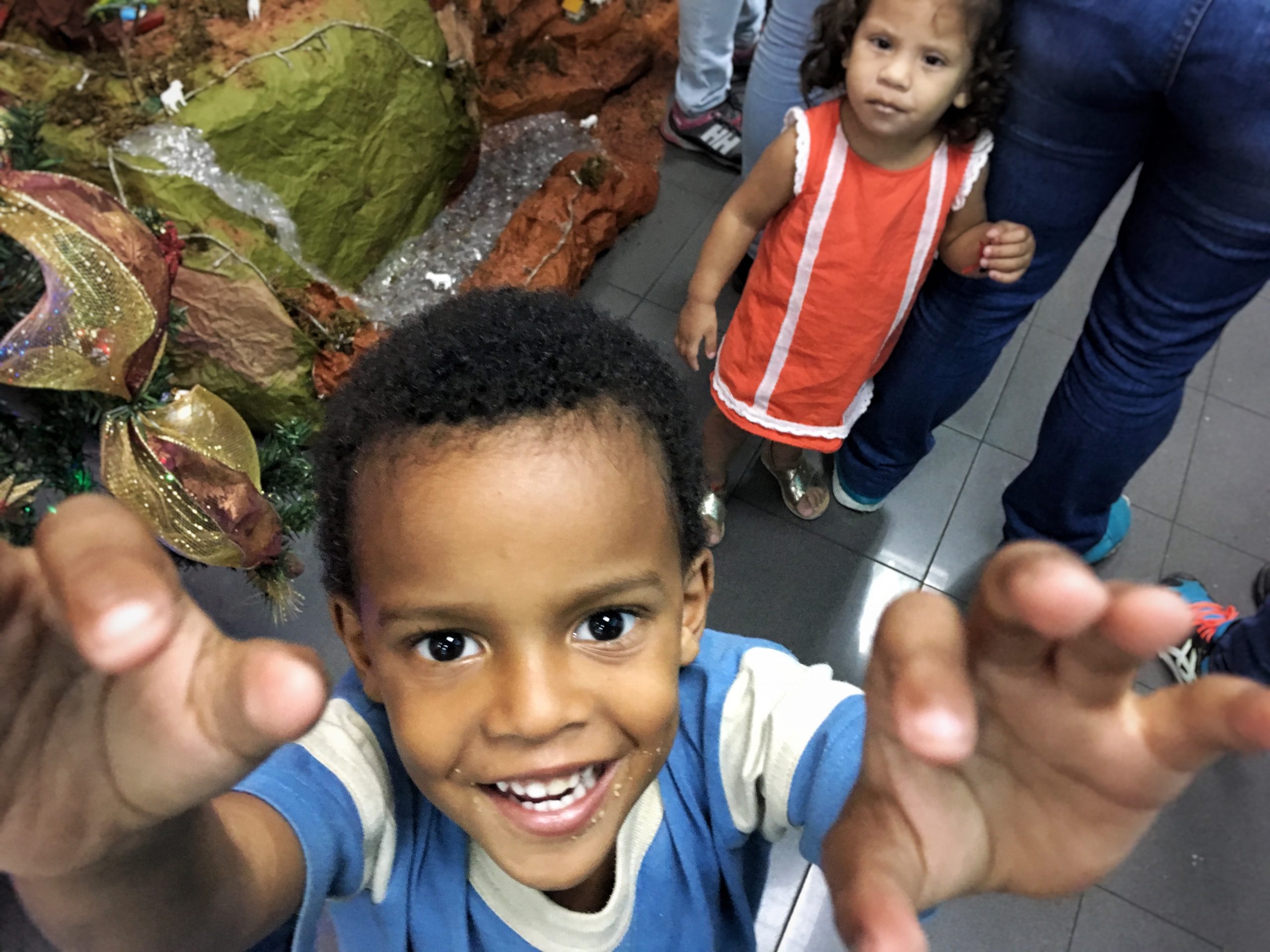